Nearly gone are the days of mean-spirited competition between artists. Yes, Twitter beef and lyrical potshots are still pretty rampant, but the dawning of the Collective Age is upon us. This era is marked by the joining of artistic forces into a stronger multiplicity. Groups of likeminded creatives doing more to push the envelopes of convention than any single entity could. Most, specifically musicians, operate with a band mentality without compromising integrity of any single member. Two weeks ago, one cooperative in particular released a 22-track compilation featuring the artists they support, promote, and admire to commemorate their first year anniversary. They are called Rootnote Collective and this is their philosophy:

Our purpose is to create a platform for each of our members to stand on free of politics and pushed be the spirit of creative inspiration.

The 1 Year Of Rootnote compilation was released on February 1st through Bandcamp. The album commemorates the collective's efforts to promote the very best in original jazz, hip-hop, bass, and downtempo. Each of the 22 tracks features an individual member of the collective in the last year. At its core, the compilation is a testament to MF Doom/Madlib/Brooklyn-style hip-hop instrumentals with jazz, breakbeat, and trip-hop influences. One of the tracks even features some old school breaks while another dabbles in lowfi glitch.

On an individual level, each of the artists bring something unique to the table; their wealth of production knowledge and sense of unparalleled community love contribute more familial value than a single artist's album ever could. To list and praise individual members on the album would be doing a great disservice to the collective, so I shall leave you a playlist of the melancholy hip-hop, speedy breaks, and lowfi experimental tunes to sort through yourself.

Keep the community dream alive, and never underestimate the value you bring to the table. 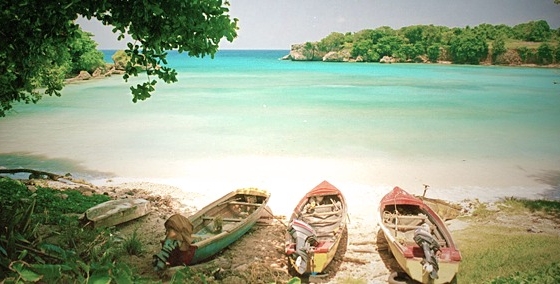 Mr. FijiWiji is 'Growing Up' on latest EP