Henrix teams up with Mason's Rave on "Warrior"

Miami's Henrix has been on a roll with releasing new and quality dance music. After "The Light" was released on Flamingo Recordings last month, he's now returned to his frequent home at Cr2 Records for his next single. Partnering up with Swedish rookie Mason's Rave, the guys have put forth some headed-to-battle energy into "Warrior." The track is out officially on February 16th via Beatport, and speaks to the impact that good production and finding the perfect melody can have after one listen. While at first "Warrior" may sound like another run of the mill progressive club track, the opposite proves to be true at about 1:30 when the true melody enters. After one listen, walk away and notice how the melody lingers, begging for you to come back for one more listen. Check it out below. 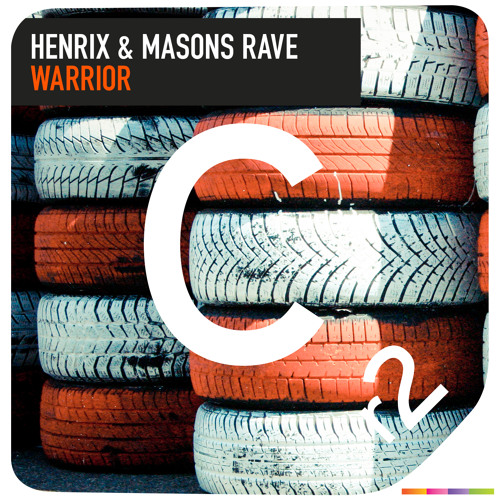