While singer-songwriter Ed Sheeran was busy turning heads on stage with John Mayer and Electric Light Orchestra at the Grammy's this past weekend, he was also gearing up to debut a newly reworked track this week. "Blood Stream" was a track off of his sophomore album X, with emotionally-tinged lyrics referencing a jaded attitude toward companionship and the realness of loneliness. This week, we have gotten a peek at a newer, thickened up version of the track done by Sheeran and UK electronic quartet Rudimental. This time, "Blood Stream" isn't all about guitar work and vocals, but has added movement and that classic drum and bass beat we always hear from the group. Check it out below ahead of its release on Asylum Records in late March. 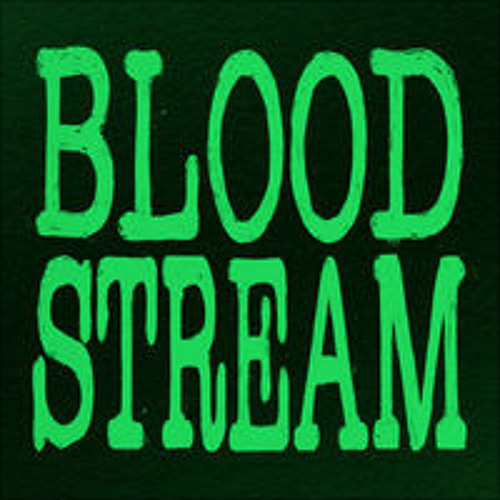