It's no doubt that DJ and producer Oliver Heldens has helped to transform the landscape of current house music. A song that is among those that have helped aid the merging of festival and underground is track "Koala" that came out via his frequent partner Spinnin' Records last year, and later with a vocal version featuring KStewart. And as impressed as we are by Heldens's work, so are his fellow countrymen, Dutch duo Keljet. Known for their own special light hearted take on house music, after being featured frequently on Heldens's Heldeep Radio, they were asked to remix "Koala (Last All Night)." This week they gave us a taste of what that looks like on their Soundcloud, and it is quite impressive: its lounge-fitting tempo and bass with a nu disco flare is something that we will undoubtedly have on repeat for a long time. 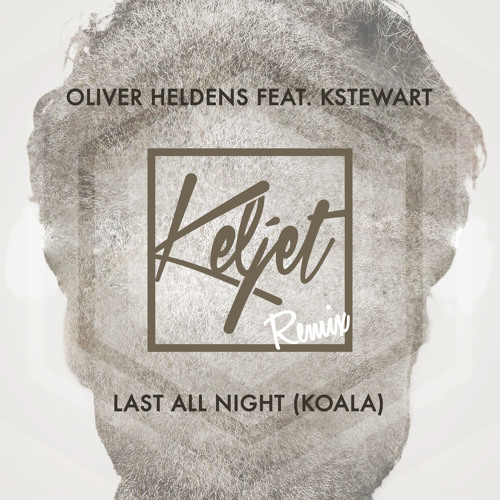