Indian Summer gets a hot remix of "Loveweights" from Plastic Plates

New York based producer Plastic Plates has been on a streak of solid tracks over the past month or so. In addition to his remix of Cassian’s “Running” and his original track “Feel The Fire,” Felix Bloxsom is sending a remix of Sydney duo Indian Summer our way. Their single “Loveweights” features the sweet and sugary vocals of singer Shaqdi atop a bed of lush, melodic instrumentation. For his remix, Plastic Plates holds onto the sensuality of the original track, but he turns up the temperature and quickens the pace to bring that summer dance floor heat.

His remix will be available as part of the Loveweights (Remixed) EP along with Indian Summer's VIP edit, and remixes from Ape Drums and Worthy. The EP is out as a Beatport exclusive now. If you're in the New York area, be sure to catch Plastic Plates at Cameo Gallery on January 10th--it's a show you won't want to miss. 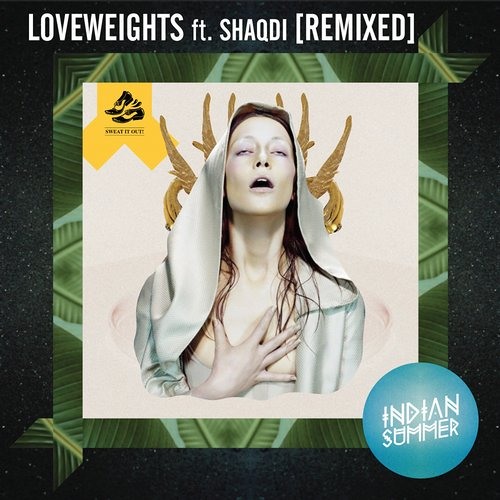