Set Mo revs up the house on Cassian's "Running"

Australia has been exporting some of the best in indie dance and electronic pop the past few years. Among the ranks is Cassian, who recently signed to Sweat It Out! Music. To celebrate his new home, Cassian released a new single called “Running” that undeniable gets you moving on the dance floor. Newcomer Cleopold provides some soulful, smooth vocals that serve as a reminder that we need to keep watch on this guy. Earlier this year, he teamed up with fellow Aussies Miami Horror for another great track.

Now that we’ve spent some time with Cassian’s original mix, Sweat It Out! Music will be releasing a “Running” remix EP later this week. In addition to remixes from Plastic Plates, Kraak & Smaak, and Mickey Kojak, Sydney duo Set Mo will be contributing a remix. Things get super housey with loads of hi-hats and a dirty bass line. There's no doubt you’ll be uncontrollably shuffling to this. Super smooth synths top off the summer vibes for maximum feel good. Check it out below, and make sure to look for the rest of the "Running" remixes later this week. 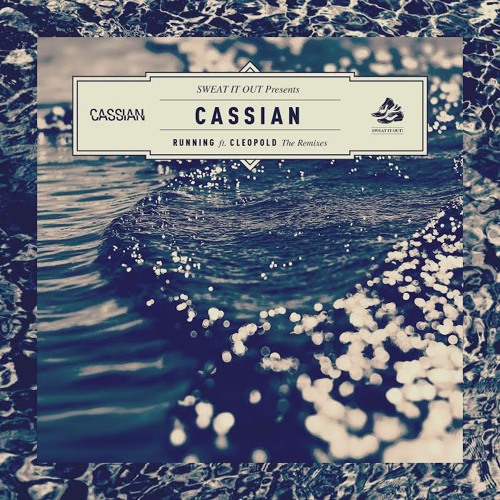