A few months back we featured the latest remix of Etienne de Crecy's "Hashtag My Ass", an electro rework provided by the French artists The Beatangers. The original makes up part of de Crecy's forthcoming Super Discount 3 EP, of which we've seen two other tracks, "You" with Madeline Follin and "Night (Cut The Crap)". A remix package drops next Monday for the latter track, and this time English artist SION is on duty for an entirely new transformation. While the original recalls Beverly Hills Cop through flaring 80s synths that dominate the song, SION takes it down a notch by molding the signature melody into a muted version of itself and making the vocal samples a main feature of the track. That is, until the very end, where the 80s come alive again for a few brief moments. 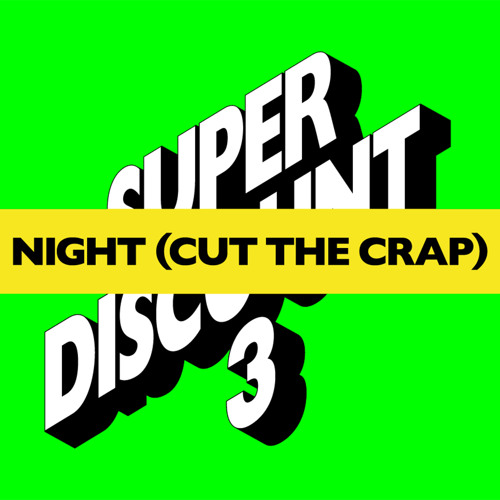