Under Swedish music superstar John Dahlback's guidance, Mutants Records continues to be a bastion for electronic works that push the boundaries of current expectations. Last month we premiered the label's most recent release, Jesse Voorn's "Lights", an electro house anthem that thrives on big builds and heavy drums for an impressive result. This time around, the imprint brings another standout artist to the decks for a similarly intense track.

Born in Sweden along with Dahlback, Filip Jenven comes to us as a serious up-and-comer to the dance music scene. His roster of releases spans noted labels, such as Revealed and Mixmash, and his forthcoming track "Game Changer" marks a stunnning debut on Mutants. Starting off with a sharp tone that drops you into a dangerously high-pressure chase, the track breaks off into rapid fire synth and percussion jabs before drifting through a rock-inspired interlude. This is Mutants just as we like in and a stunning label premiere for Jenven, so pre-order the track now for its release next week on December 1st. 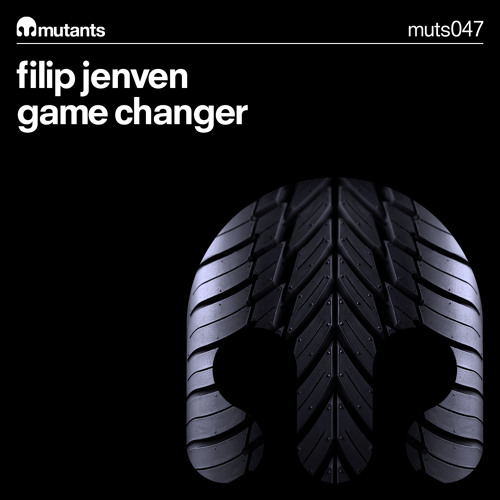