Brooklyn-based duo Soft Touch knows exactly how to pump out good vibes with a retro sound that encompasses the best of R&B, house, and disco. Even though I'll say they have a signature sound, each track they release leans to one genre over the others, showing how versatile Soft Touch can be. Their latest track "Swim In The Night" goes for an authentic 80s flair and has me craving Prince. The fat, juicy bassline, synths, and even the delivery of the vocals could have come straight from the 80s, but nothing feels dated.

Today, we're bringing you the first taste of Chrome Canyon's "Swim In The Night" remix. The Brooklyn producer is known for getting funky on his remixes, and this one is no different. Starting off with Soft Touch's amazing 80s vibes, Chrome Canyon uses that and goes off into the realm of nu-disco. He adds just enough handclaps, synths, and percussion as not to take away from the original, but his remix is equally fantastic. Find both Chrome Canyon's remix and the original mix of "Swim In The Night" out now via Dither Down Records. 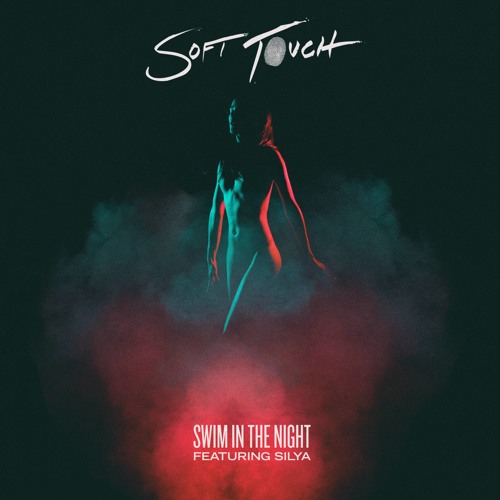 'Swim In The Night' EP