You might know Armand van Helden from his work as one half of Duck Sauce. You might also know him as a house music producer who has been in the game making disco hits since the early 1990s - a persona that he periodically reappears as to release some originals, and remix friends' work. Today he's back for the latter, working with Majestic & Jungle 70 on "Creeping in the Dark."
Ahead of its release via Speakerbox / Public Demand Records, van Helden has created a super fresh remix that has a big room presence with an interesting take on disco, swing and hip hop. Check it out below. 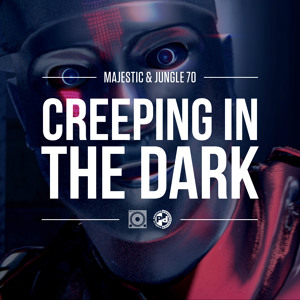