When people ask me how I got into dance music, I always reference the year 2006. Among one of the releases that had a big influence on my interest was Mason's "Exceeder." The version of the track that really got me was the radio smash version, versus Princess Superstar and called "Perfect (Exceeder)." While now my present self would probably shy away from that hip hop overlay that was verging on cheesy, it simply got me going (along with many others). The producers who created the original are a Dutch duo who have continued making music through the years, just releasing their second artist album ZOA last month on Animal Language. Today, the original track has been remembered by Slovenian producers UMEK & Mike Vale. Straight off an album himself, UMEK collaborates with Vale again to bring some deeper, groovier updates to the track's original. Due out on Armada Music on October 13th, you can stream the track below. 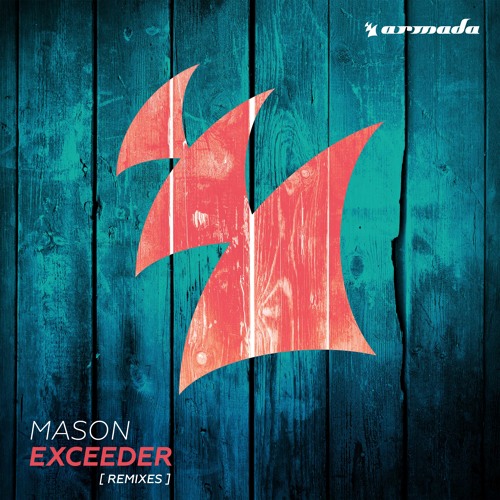 "Escape to the Rhythm of the Night" with FearofDawn [DOWNLOAD]

Cubicolor's new EP 'Got This Feeling' is deeply fantastic