Summer 2014 has been a productive season for Kraak & Smaak. After a critically acclaimed release of their album Chrome Waves, they've continued to show its versatility by releasing remix after remix EP of its leading singles. Today we have a first listen to another one of those instances: UK producer Blende's remix of their track "Just Wanna Be Loved" featuring the vocals of Joi Cardwell. A summery, smooth progressive sounding disco take on the track, it is one of those that is just plain smile-inducing. Check out the track below ahead of its release on Jalapeno Records alongside remixes from Art of Tones, Hot Toddy and Animist. 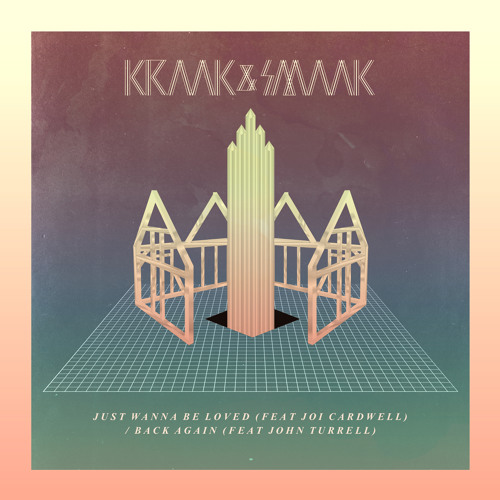