Though Adrian Lux just released Make Out as an LP back in June, he isn't taking a break from churning out high quality tunes. This week the Swedish producer has put a new spin on Brooklyn-based band Bear Hands's hit "Giants," and it's a gorgeous one. Joining others to remix the track like The Knocks and Klaxons, Lux elevates the track with the style that we all fell in love with him for with that first listen to "Teenage Crime" years ago. Falling somewhere between deep house and progressive, "Giants" is scintillating with Lux's touch, and he's really proving to live up to his artist name. 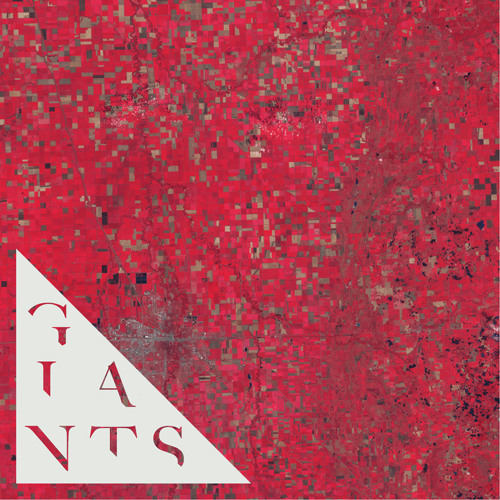