This is brilliant. From Future Classic to multiple promising independent artists, Australian music talent consistently continues to make an impression on us here in the States. Songstress Vanessa Elisha took the Internet by storm with her breakthrough single "Midnight Swim," a sultry R&B jam produced by frequent collaborator GXNXVS. Aussie producer Frames strips away most of the foundation of the record but replaces it with slow-burning, shuffling percussion and hard-hitting bass. It's a fantastic example of remix-gone-right, where the rework itself stands apart from the original and still manages to impress.

It's a smoldering, entrancing dance record that continues to progress until its end, one worthy of putting Frames on the radar for future releases. "Midnight Swim (Frames Late Night Dub Remix)" can now be found on Elisha's Midnight Swim EP, which harbors two originals ("Midnight Swim" and "Ocean") along with two remixes. [Hypetrak]

John Monkman takes us to the "Open Frontier" 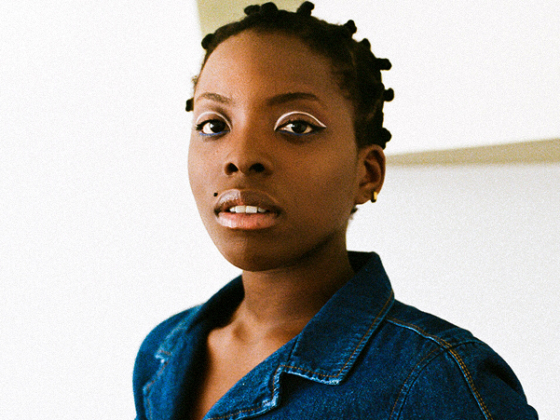