Ella Eyre continues on her "Comeback"

We were first introduced to British songstress Ella Eyre through her feature on Rudimental's "Waiting All Night," and quickly fell in love with her music. Since then, she's delivered more songs to let us into her world, including the premiere of "Comeback" as Zane Lowe's "Hottest Record of the Week" on his BBC Radio 1 show last night. As the follow up to "If I Go" from earlier this year, "Comeback" is a soulful, 1960's soul pop-influenced track, reminiscent of some of The Noisette's work a few years ago. The lyrics and her vocal work continue to emphasize the triumphant nature of the song, referencing hard times that we all go through but must lift ourselves back up from. Out on September 28th, this record leaves us, once again, excited to hear more from Ella Eyre. 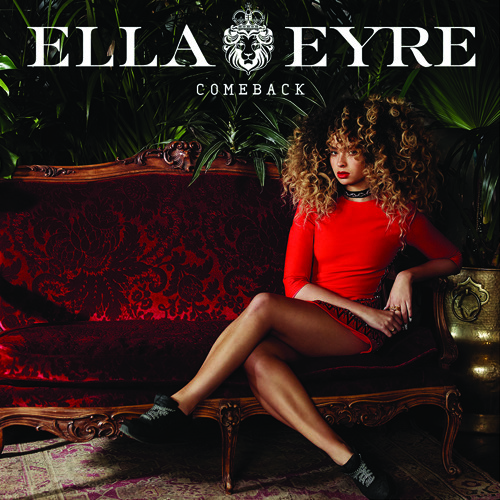