The wait is almost over, as the Nashville trio Colony House are under two weeks away from the release of their debut full-length album. In painting the underlying layers of what to expect on the July 22 release of When I Was Younger, Colony House expanded their reach beyond their healthy start in the Nashville music scene with the release a self-titled EP at the end of last year. The song "Waiting For My Time To Come" is still running through listeners heads regularly.

In a similar fashion, the trio released their first direct preview off of the album in May with "Silhouettes". Because of its high energy there was no telling what to expect with new material that would make it to the full-length. However, as evidence that Colony House have not reinvented themselves, but added another layer to their palette, the premiere of "Learning How To Love" finds the band tamed, yet equally as in depth with their songwriting.

Pulling emotion from each of the distinct instrumental layers, lead singer and primary songwriter Caleb Chapman uses his vocals to both ease the song forward and act as a driving force throughout. "From the day we are born until the day that we die we are all learning how to love," says Caleb Chapman. "Love is not something any of us have perfected and that's what makes it such a beautiful thing."

Be sure to preorder When I Was Younger on iTunes here, out July 22 on Descendant Records.

When I Was Younger 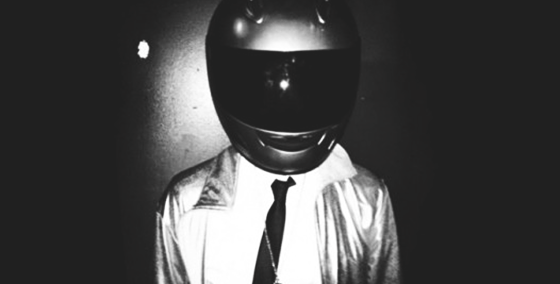 Monsieur Adi rules with an open policy: "Do What U Want"