After serving as the official DJ of the European leg of The Mrs. Carter Show world tour, French producer Monsieur Adi has left Queen Bey’s kingdom and is back at work perfecting his skills as a top electronic musician. Monsieur Adi, who has described his sound as “dirty European aristocracy,” is onto forming alliances with another reigning pop power, releasing his rework of Lady Gaga’s “Do What U Want”.

Adi takes a step back from his signature disco house groove, in favor of a darker feel for this track. The serious electronic sound leaves us guessing he had Kavinsky, Ratatat or Justice serving as a duke, ruling over the heavy synths and deep basslines. The pop song is almost unrecognizable save for the sporadic speed up vocal sample. And for that, we say “Merci, Monsieur.”

Do What U Want (Monsieur Adi Remix) (Dub) 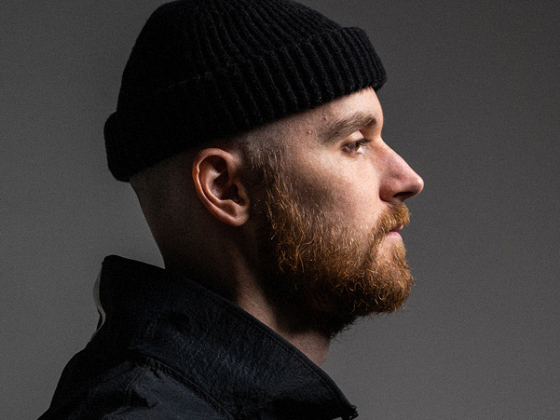 FNP directs to funky new single "Find Me There" 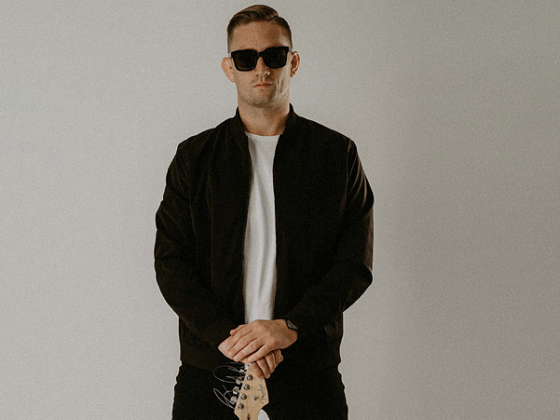