Singer and songwriter Indiana struck gold with her latest track. Even if you haven't heard "Heart on Fire" yet, she's got a few people on board to help make the record's reputation precede it, namely BBC Radio 1's Zane Lowe who coined it his "Hottest Record." Off of her debut album No Romeo that's due out September 1st of this year via Epic Records, "Heart on Fire" is a follow up to her successful debut single "Solo Dancing," but with a bit of a darker disco pop edge, with enough controlled vocal vibrato to light the embers referenced in the song's title. Making it even more moving for the dance listener's ear is Grum, who we normally look to for modern, melodically-layered progressive. With "Heart on Fire," though, he's taken a note from the original and used more fervor in his production, creating a pulsating instrumental whose swirl rivals those in many techno tracks. Check it out below! 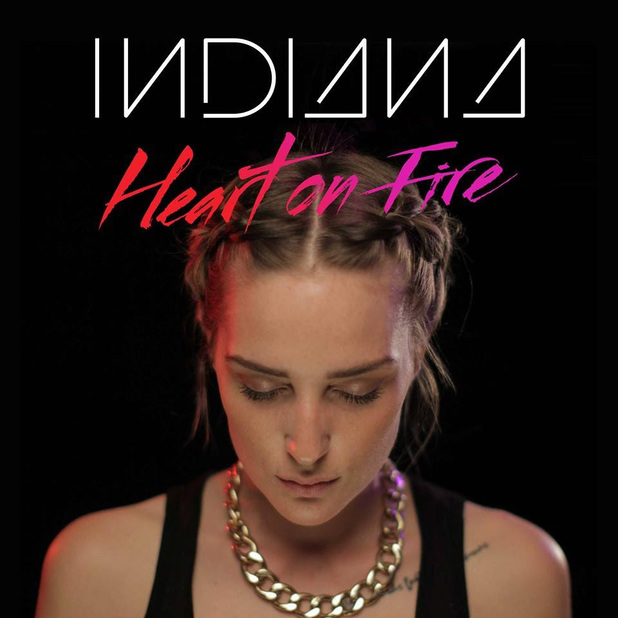