Charming and warm, Allman Brown's newest song "Fields Of England" should create a soft spot in your heart with a soothing and sincere exchange of lush vocals and instrumentals. Based out of London, Allman is less than a week away from releasing his second EP, Ancient Light on Akira Records and from the two songs off of the release that we have heard so far, we should be in for a diverse treat.

Releasing the title track off of the EP last month, "Fields Of England" takes on a much more straightforward approach in terms of style. Where "Ancient Light" took on a soulful vibe filled with layered electronic elements, "Fields Of England" uses a bare bones approach to create a sound that is equally as enthralling. An acoustic guitar lays the backdrop to Allman's voice, where the featured artist, Sophie Jamieson, rounds out the tight verses with a soothing echo. Despite the introduction of a reoccurring distant horn melody and a subtle drumbeat through the song's climax, attention is almost exclusively drawn to Allman's lyrical vocals that eases along. 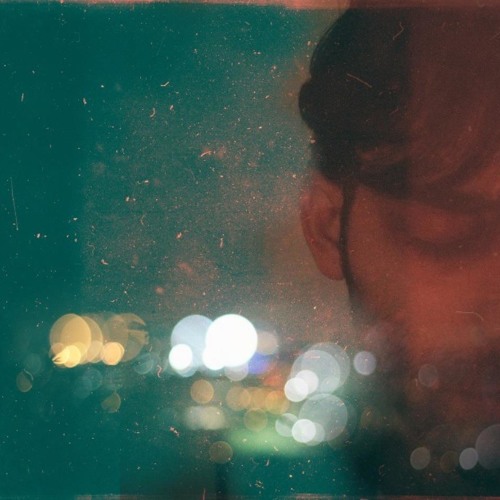