Koobra makes sure the night is "Never Over"

Finland’s Koobra is one of those artists that has been kind of flying under the radar, but you wonder why. His supercharged 80s Italo disco house fits right alongside artists like Grum and Russ Chimes. After almost a year free of new tunes, Koobra is back making what he refers to as “big city house.” He teams up again with singer Joanna for his new single “Never Over.”

Joanna’s voice works perfectly against Koobra’s glossy, revved up synths. The two should become a permanent duo! Last year Koobra made a string of singles featuring the fairly unknown singer, including his breakthrough hit “Something Real.”  The new single “Never Over” is guaranteed to get stuck in your head with its pop sensibilities and funky, straight to the dancefloor approach. Find it available now via Celebrities Records. 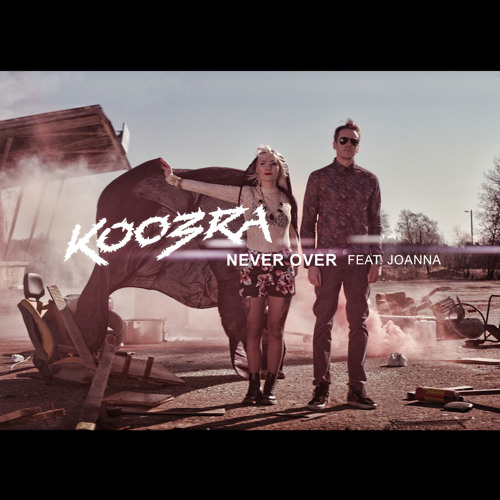