Pat Lok is a producer whose work ethic shines through in his music. The Canadian producer has had a breadth in the support he's seen of his music in his career so far, putting forth everything from soulful remixes of Anna Lunoe to originals like his latest free track "Same Hearts." There's something special about the consistencies in his productions that's going to take him far places: he really knows how to marry an instrumental and a vocal.

Today we've got a special premiere from Lok himself entitled "Move Slow." Beginning with a thick and sexy deep bass, the track takes on a deep R&B feel with the help of some entrancing mechanical and organic synths and the mesmerizing voice of a-lo. Take a listen below, the track will be out on BMKLTSCH on February 28th. 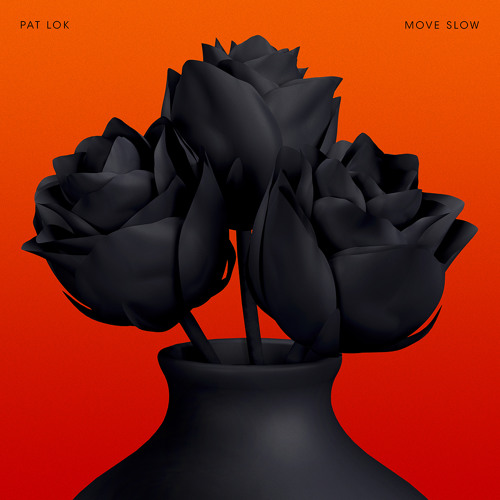