Saol Álainn's warped, spacious debut single "Nostroke" put him on our radar last fall and now he's revealed its double-A side. Born Isom Innis, the Los Angeles-based producer crafted a contrasing, upbeat AA-side "Cis.Cism" alongside Don Loemax. "Cis.Cism" premiered via Diplo's "Diplo & Friends" this week, and it's quite a far cry from the solemn, spacious production on "Nostroke," showing off his versatility behind the boards. Nodding more towards electronic pop, Innis and Loemax fuse the energetic, club-ready percussion that probably made this an easy addition to Diplo's playlist with warm synths. Listen below, and check out the glitchy video for "Nostroke" as well.

"Nostroke/Cis.Cism" is available on limited 7" vinyl via No Recordings. 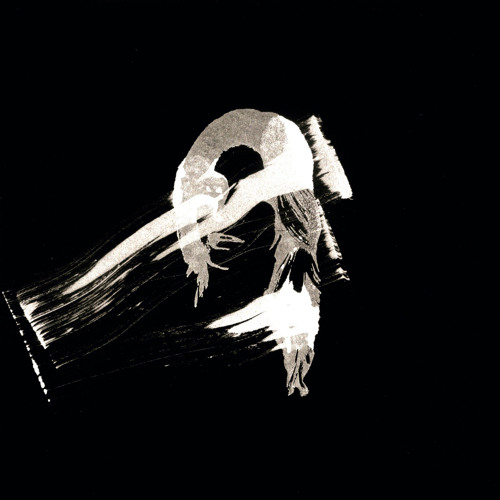