Armand Van Helden and Hervé show us the "Power of Bass"

Aside from his productions as one half of dance duo Duck Sauc, it's been a while since we've heard a big label statement release from Armand van Helden. Well it seems that time will be over soon with the pending release of a track that he's paired up with both Hervé and Ministry of Sound on for a funky single entitled "Power of Bass." Fittingly first premiered on Annie Mac's BBC Radio 1 yesterday, it's an ode to a multitude of movements in dance music. Van Helden has put his signature scent on the track, making pure old school disco vocals sound just as new as ever. Coupled with Cheap Thrills labelhead Hervé's more minimal, modern nu disco flare, "Power of Bass" surely shows the longevity and malleability of the sound we've come to love today in this type of dance music. Check out the track stream below as we anxiously await more information on the release. 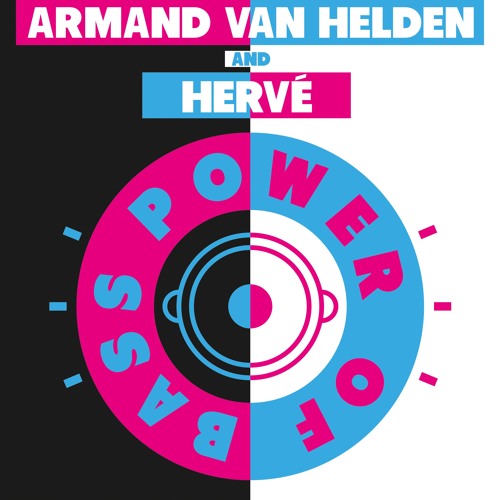