While the four-piece Model Aeroplanes may only be eighteen year old lads they sport a mature sound and vibe in their happy-go-lucky indie music. This is not to say that the Model Aeroplanes have lost sight of their exuberant youthful spirit--in fact it is quite the contrary as they approach their songs from a child-like point of view where the world is just a stage ready to be conquered. Much like their name implies they provide just the right amount of nostalgia when presenting their tracks on a sophisticated platter. Credit their overall sense of maturity to the fact that the young chaps have been making music with one another since they were thirteen.

"Innocent Love" finds the Dundee, Scotland natives at an essential point in their career as they have only released one song to date in last year's "Crazy". The question that always arises early on in a bands career is who do we want to be--do we try to recreate the wheel, or refine the existing stepping stones into our own sound? Evident by the similarities in both of their tracks Model Aeroplanes have taken the latter approach including a creative use of percussive elements and a heavy focus on eccentric guitar melodies that build a wholesome atmosphere to which the spirited vocals lift-off of.

Expect more from the Scottish gents in the future. 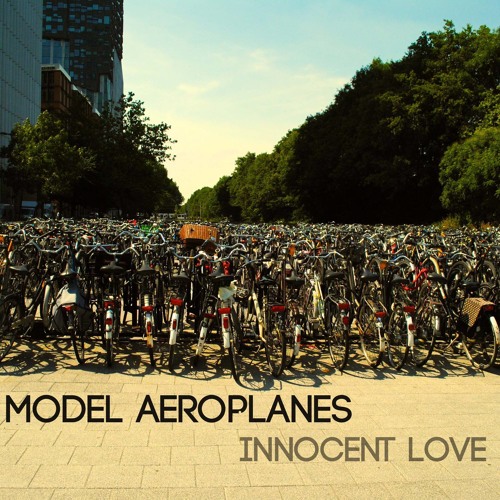