Harlem producer $1 Bin has maneuvered from  party scene to  party scene. You may hear him playing a hip hop party up in Manhattan then the next week hear him in Jersey rollin with the dance kids out there. Versatility is one of his strongest assets. His latest release is a mix he did for Do Androids Dance. Switching up from bass to trap, back to some of his own original works, he's probably one of the only producers out of Harlem incorporating these differing sounds into his work.

Dollar has gained a lot of notoriety from his early work with Hucci, as well as associations with Ryan Hemsworth and The UK's Trap Door. These cosigns haven't done much but keep him determined and eager to share his music with the rest of the world. Listen to the mix below and stay tuned for more $1 Bin in the new year. 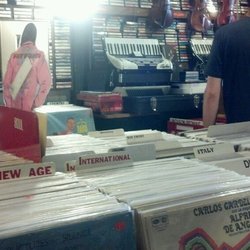