6 years ago by Conor Clarke

Montreal's Sam Olson has a great ability to blend electro and pop vocals into a unique sound that she can call her own. "Wildheart" is another testament to that talent. Following up her success at her first attempt in the world of EDM, the songstress has been making waves across Canada as of late, and has a long future in song on the horizon. We love to feature up and coming talent, so make sure you check out some of her tracks below. Recently she's been writing and performing with Canadian Christopher Pennington, and Joel Campbell, two guys with a ton of experience in the industry. Along from her releases, she's fantastic live, recently performing in both Toronto and Montreal, and is sure to take the stage in the US sooner rather than later.

You can listen to "Wildheart" on SoundCloud here, and make sure to buy it on iTunes if you like it: 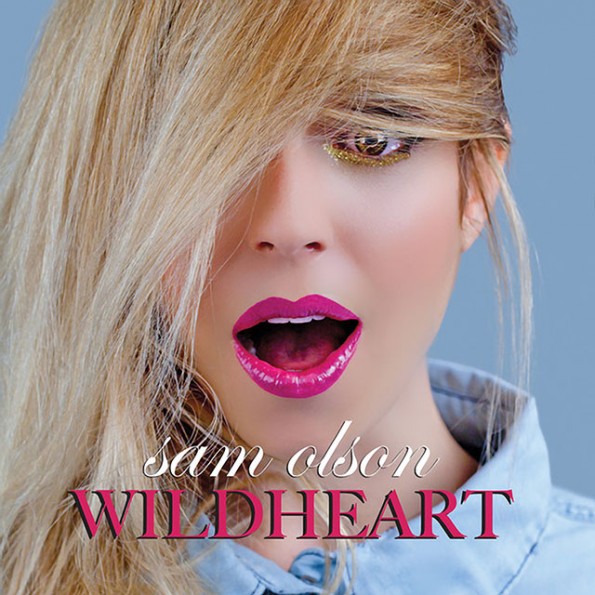 "Mirrors," an emotional progressive-house track released on Paul Oakenfold's label with fellow Canadian artist Richard Beynon, had a fantastic reception across the blogosphere, as well as consistent rotation on XM's "Electric Area." Check that out here:

Check out her song, "Girl in the Mirror," which hit #78 on the Beatport Progressive House charts and #138 on the iTunes (US) Dance charts: