A Made Up Sound

The rave inspired release from Dave Huismans as A Made Up Sound has stayed strong all year with its sputtering synth lines and repetitive drum patterns that are a throwback to the old school. Arguably his heaviest output yet, Dave's A Made Up Sound delivers some disco flavoured techno in at number 90.

Anytime Marcel Dettmann features on the EP you know it will deliver, and there is no exception when he and Stroboscopic Artefacts head honcho Lucy took hold of the Bleep Green Series and ran with it, Lucy providing an intensely deep, washed out darkness which compliments the A Side techno classic from Dettmann perfectly.

The re-release of Radio Slave's 2008 hit "Tantakatan" got a makeover from Mr. G who took this deep groove and amped it up a notch, providing a thumping baseline that stays steady while chord stabs and guitar plucks ring in and out on this true to form Nightwatch Dub courtesy of Rekids.

As we've already eluded to, Marcel Dettmann doesn't put his name on anything less than stellar. He had a massive year and his release on Modeselector's label 50 Weapons was dark and heavy just like we would expect. Pounding techno with a Dettman twist.

Rrose is proving once again that Berghain techno is more relevant now than ever, with tracks like "Shrouds" that take you on a dark journey with varying levels of intensity, but the feeling remains the same. Mysterious and gloomy, this delay-laden techno bomb is meant for the underground.

Matrixxman has risen from relative obscurity this year with tracks like "Protocol" which features an abundance snares and hi hats and no shortage and rhythm. Out on Brooklyn's Fifth Wall Records, this intense percussive output is one for the crates.

With releases this year on Aus Music, Turbo, and Convex Industries, its safe to say that Sei A is here to stay. A sure fire bet to impress but guaranteed to be a surprise, the British producer Andy Graham's outputs have ranged from peak time stripped down techno to bass driven deep house such as "Wants", enjoy.

Apparently another moniker of the always unique Machinedrum, Aden's release on Jimmy Edgar's Ultramajic label is a timeless trip, taking a percussive intensity and wrapping it with vocal and chord stabs before winding it up in typical Ultramajic fashion.

Originally signed to Minus and now contributing to the success of heavier labels like CLR and Enemy Records, Psyk had a big 2013 with floor stompers like "Track 3", a relentless journey through the underground that just doesn't quit.

That wraps up part 2 in our ongoing 100 track series. Keep an eye out as we unravel the rest of our crate into the new year and grab what you missed off Beatport, Boomkat, and Juno. 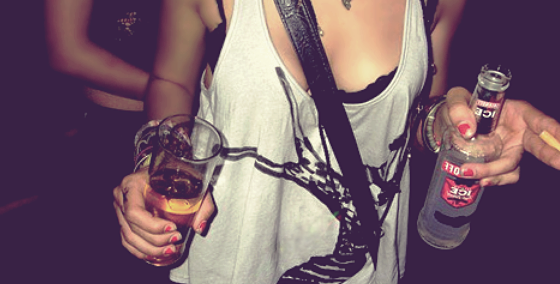 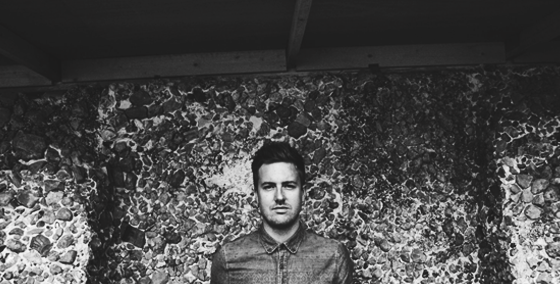