This might be the best Tuesday night ever. Bristol-based GotSome have helped expose the emerging style of music to the masses with their hit "Bassline," a track that's become instantly recognizable in its few months of official release. If you aren't familiar with the dark grooves of the original, you might know the vocal loop from The Get Along Gang. Familiar or not, now is the time to get there, because our favorite laid back groove innovator Amtrac has put his talented hands on "Bassline" to give it a spin of his own. Always including a sample of a track that's outside the immediate grasp of usual sampling, he's included one from Latryx's "Lady Don't Tek No" in this remix. Upping the tempo, energy and cheekiness of the track, Amtrac's remix has a smoothness to it that is absolutely irresistible. Check out the track below and look forward to this (as we are) coming soon on Defected. 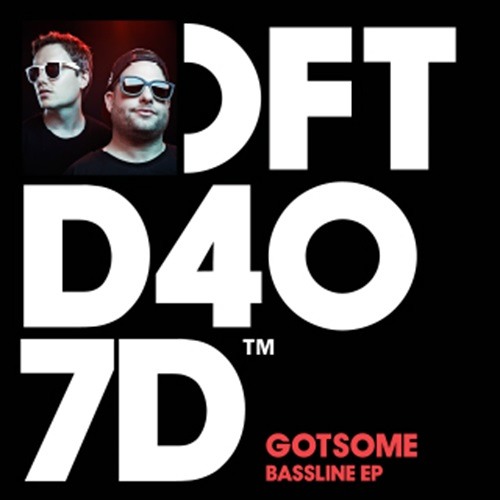