Regardless of style or approach to production, everything The M Machine touches seems to be a breath of fresh air from the expected. The San Francisco trio aren't afraid to try something uniquely fresh, both in the studio and during their integrated live performances. While last year's Metropolis EP crossed over indie and electronica compositions, the remix pack for the release was a window into the larger variety of sounds the group enjoys, including impressive versions from Kill The Noise, Matt Lange, and Digitalism.

This time, it's The M Machine on remix duties for their pal Mat Zo, taking his latest single "Lucid Dreams" in a completely different direction. What was originally a euphoric anthem now gets stripped down to its core elements, with a clever breakbeat and a smooth bass guitar replacing a big-room trance feel. Originally borrowed from an earlier production under Zo's drum & bass alias MRSA, the vocals remains largely unchanged, floating over a sharp yet melodic synth.

This is a stellar production and a nice change of pace for both the track and The M Machine. It's clear they're making the music they want to make and aren't afraid of the musical experiments that eventually breed genius. Look for the crew's list of Canadian DJ set dates as part of the OWSLA Good Times! Tour here. 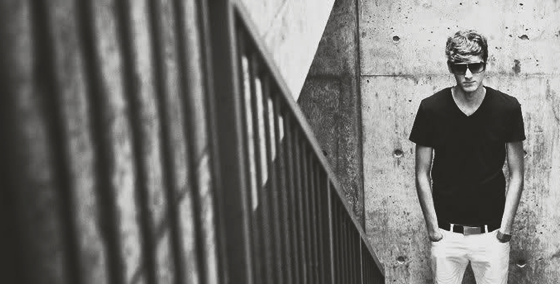