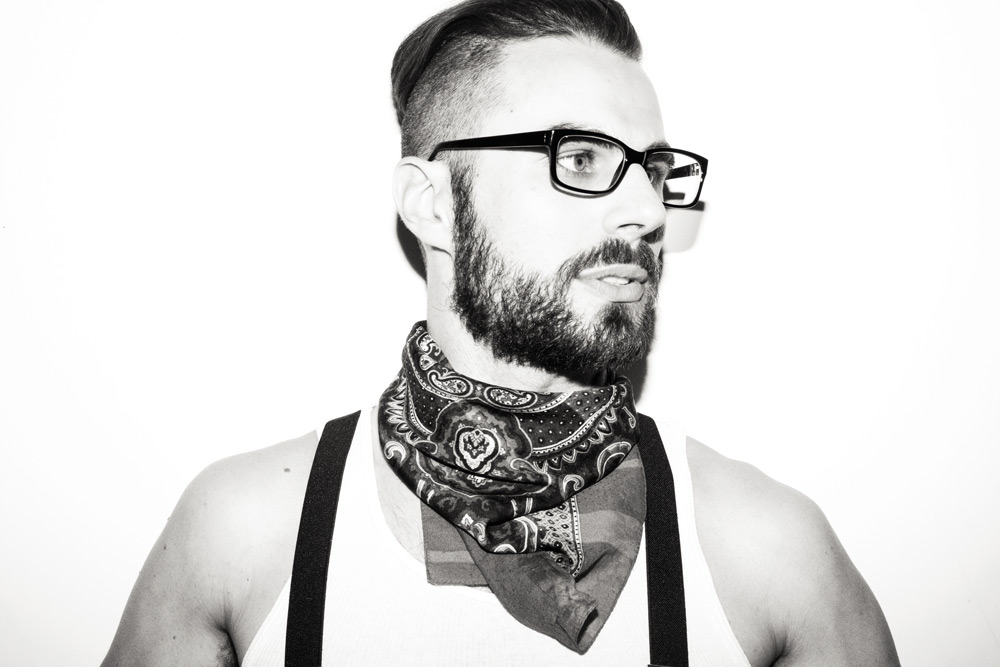 For those who clamor for Bibio's oddly uptempo beats or relish J. Dilla's machete-spliced samplings, stumbling upon Lost Midas will be a happy accident. Last month the Los Angeles-based producer washed us in the warm splendor of Memory Flux, his debut release, and left us itching for more (as evidenced by the 200+ Facebook "likes" Memory Flux garnered). Thanks be to the music gods, Lost Midas is a productive artist as his label, Tru Thoughts releases his second EP, Hyper Phase today.

What makes Hyper Phase and more largely, Lost Midas, notable is the way that old sounds are linked in an unexpected but entirely pleasing way. "Dance Monkeys", the single off Hyper Phase featuring fellow producer/DJ NüTrik, blends funky thumps with whirring instrumentals that clock in at mind-twisting speed. It streaks from classic groove to modern funk, all the while incorporating some vein of shoulder-bobbing dance music (psychedelia?) though never feels dated or redundant.

The same can be said of the EP as a whole, which pumps out nothing but fun-loving, synth-driven backbeats, ingeniously coupled with a melodious sample here or a series of stabbing digital sound bytes there. The undivided listener lucks out with this one and even casual newcomers will find themselves surprised at the aural terrain this solid three-track compilation covers. We caught up briefly with the self-proclaimed "electrofusion" producer in the days leading up to his newest release.

EARMILK: Tell us anything you'd like a listener to know about Hyper Phase -- what's the inspiration behind the EP name? Track titles?

Lost Midas: At the time of it’s creation, I was listening to a lot of so-called “lo-ﬁ” or “nostalgic” music, cats like Arial Pink (Paw Tracks era), R. Stevie Moore, Washed Out, etc. I was also experimenting with a lovely piece of analog gear in my studio, a vintage blackface Urei 1176 compressor, which I used and abused to get that super squashed “nostalgic” sound. I named the EP Hyper Phase because the 3 songs are a bit higher in tempo and energy than my previous EP, so I felt it an appropriate moniker. The song names came last minute, as they always do.

EM: How do you know when you've got what you want? For a writer it can be hard to know when to stop editing a piece and just let it be. Is it similar with music?

LM: It really depends on the song. Sometimes I know right away. It comes out of me a complete idea, with little work required. Other times, a song may have several versions before the ﬁnal arrises, like a sculptor who starts which a giant block of marble, but ends up with a ﬁgure no larger than the tools used to make it. Sometimes I may like only one element of a song, and use that singular element to create an entirely different idea. I do that quite a bit, actually.

EM: What has changed from Love Undone to Hyper Phase? In music discovery or approach?

LM: I wrote both EPs at the same time, so my head was in a similar place, creatively speaking. I was experimenting with a lot of rather unorthodox recording practices, largely because I had no idea what I was doing. In fact, the songs you hear today were among some of the ﬁrst I ever produced, like within the ﬁrst 20 or so. I was having all sorts of fun messing with sounds and process, with no real intention of anyone ever listening to the results. It seems as though I was wrong in thinking this, ha!!

EM: You're originally from Boston -- anything you miss from your home city?

LM: No, not really. I’m the least Boston person from Boston you’d ever meet. I didn’t even know the Red Socks won the World Series until after all was said and done. Go Boston!! I suppose I miss the “idea” of seasonal weather changes, but in reality I much prefer sunshine year round.

EM: Lastly, what is your biggest aspiration as a musician? (Could be a lifelong goal or a resolution for 2014)

LM: I get the biggest rush performing live for people. I love being on stage. I’ve been playing professionally in bands as a drummer since I was 14. I’ve played well over a thousand gigs since, and if I can continue to do so for the rest of my life, I’d die a happy man. I can’t wait to get on the road as Lost Midas, and perform for audiences all over the world. If I can make that my reality, then I’ve made it.

Hyper Phase is available today on Tru Thoughts Records. Stream the EP below and be sure to support this talented producer by purchasing his music here. 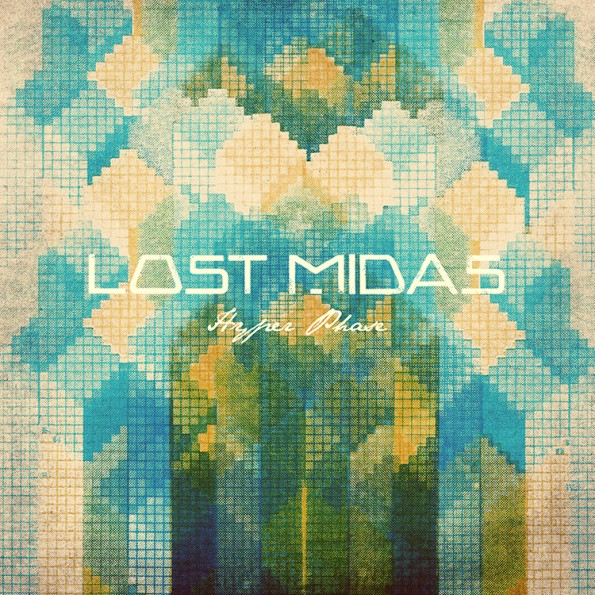