British songstress Dido has had a long and illustrious career in the pop world. Her debut album, No Angel, was released all the way back in 1999, and since then she's kept on bringing out hit after hit. From her own tracks such as "Thank You" and "Here With Me" to singing the hook on Eminem's massive anthem "Stan", Dido has shown she has the ear to make a hit record.

Fourteen years on from the release of No Angel, she is about to release her Greatest Hits album. One of the tracks taken from this project is a remix of arguably her biggest hit, "White Flag", by one of the hip hop realms biggest producers, Timbaland.

The Virginia native, who has just finished supporting Jay Z on his UK tour, has completely switched up the vibe of the track, from heart wrenching pop ballad to funky body mover that's sure to get you dancing in your seat. All the trademarks of a Timbo production are in this remix, the deep kicks and vibrant percussion as well as a fuzzy synth line that hints back to the early days of his producing career.

Dido's Greatest Hits is set to be released on 25th November on RCA Records and you can pre order your copy of this 31 track album from iTunes now! 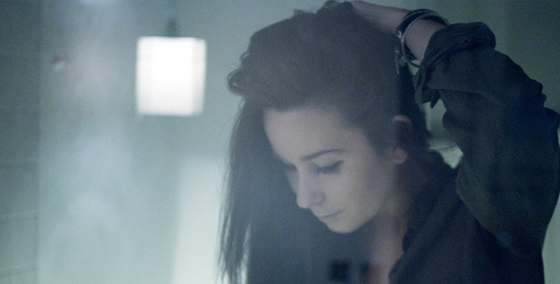 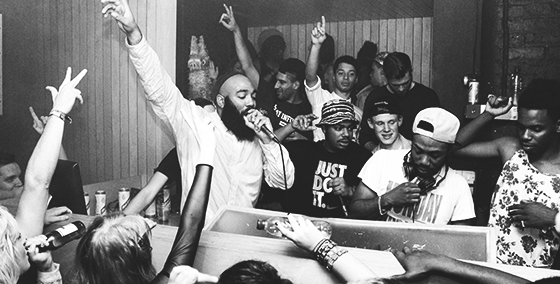