Manchester's finest underground DJ Illum Sphere returns with a techno synth heavy rhythm that homes in on his unique sound. After crashing on to the radar in 2009 with his The Incoming EP he has been a very busy man jetting around the world and playing sets that blew people out of the water however, he stays true to his roots and remains focused on the Manchester scene and the expansion of his Hoya:Hoya night which he founded in 2009 with Johnny Dub.

The title "Sleep Runner" gives a pretty accurate description of the imagery that is created from the heavy synths, bass and 80s sci-fi vibes that run through this beat. It creates a parallel universe that in some way resembles blade runner with the composition starting as though the air is heavy, the clouds are thick and little drizzle is overhead before it starts to clear up and the pace of this runner increases. This is all a bit far fetched as at the end of the day when this comes on at a club the likelihood is that the crowd won't be admiring the imagery created but instead the killer beats.

The "Sleeprunner" single is out on 9th December via Ninja Tune. Illum Sphere's full-length Ghosts of Then and Now will be out on 10th February 2014. 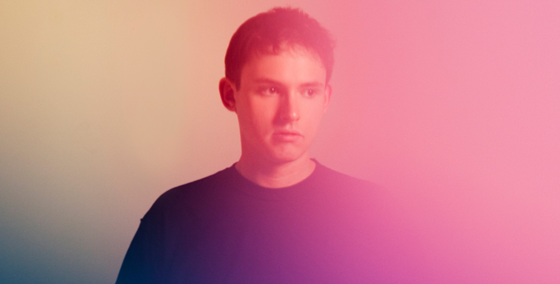 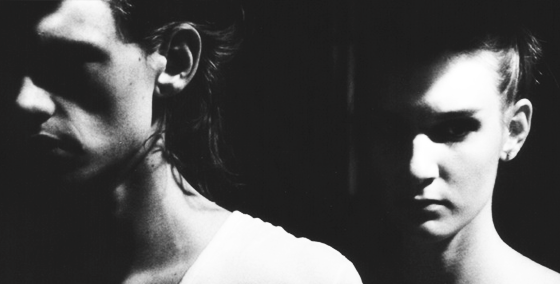