I'm sure that the Pro Era boys have a special tonic that helps them consistently put out quality music. Every time you see or hear that there's a new track by a member of the collective, you instantly expect the same dope music they deliver time and time again. Sure, the likes of Joey Bada$$ and CJ Fly are seen as the groups poster boys, the one's who've had the most success if you will, but the rest of the crew are hell bent on getting themselves into the spotlight too.

This time around, we have A La $ole, another Brooklyn native who has brought a modern twist to those classic 90's New York vibes that were all but gone until a couple of years ago. Having already featured on the Era's collective mixtape Peep The Aprocalypse, $ole has just unleashed a solo track that has a smooth boom bap beat that has a touch of static, beneath a dreamy sample that carries on throughout the track. I love the way he switches his flow up on this track, using multi syllable's against more slower rhyming patters, yet still managing to keep a fluid verse.

You can catch A La $ole and the entire Pro Era crew alongside Ab-$oul, Chevy Woods, Black Dave and more on the Smokers Club Tour. You can peep the dates and purchase tickets over at the Smokers Club website. 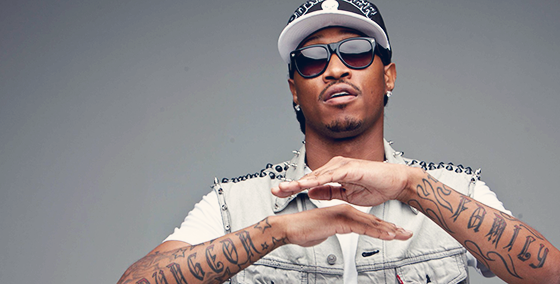 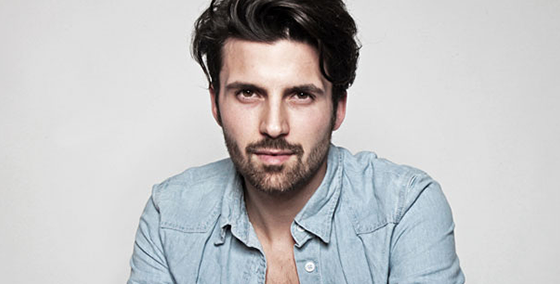