6 years ago by Charles David

Detroit native Christian Berishaj aka JMSN (pronounced Jameson) has caught our attention since his debut album Priscilla. Since then he has appeared on Kendrick Lamar's good kid, mA.A.d city and collaborated with Deniro Farrar and TDE's Ab-Soul.

Now, he returns with a new single called "The One," from his forthcoming †Pllaje† EP dropping on November 5th via White Room Records. The Detroit singer and multi-instrumentalist conjured up another deeply layered and atmospheric soulful masterpiece with the addition of somewhat vulnerable vocals. As usual, the track was written, produced and mixed by the man himself. 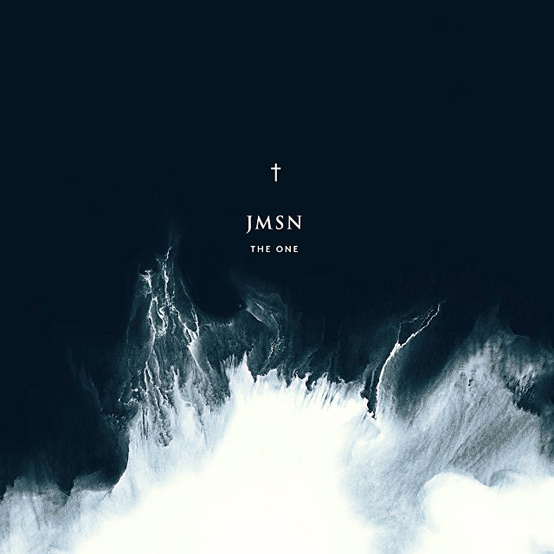