Total
0
Shares
0
0
With a couple of remixes to his name, most notable being his remix of Ben Pearce's "What I Might Do", Australian electronic music prodigy Kilter has dropped his debut single "Hold Me" featuring the London-based duo YOUTH. An unlikely combination of R&B and tropical beats resulted in a super smooth and groovy track which is club friendly at the same time.

Ned East, the man behind Kilter, is rapidly establishing himself as one of the most exciting producers in the Australian electronic music scene. He received backing from fellow Australian powerhouse Flume who wants "the Australian sound to take over like the French did with Electro back in 2006" and included Kilter in his rooster of Australia's best producers. It's not a small mention coming from a guy who knows a little something about rising from his bedroom all the way to the top. 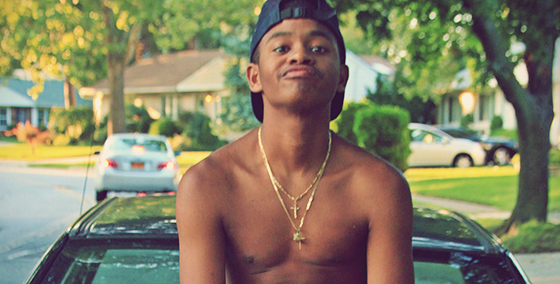