After the successful release of their album Kveikur which dropped earlier this year on XL Recordings, the Icelandic group Sigur Ros saw their fan base expand significantly.  A musical phenomenon that has been bubbling up for some time now, the group has rapidly transitioned into a household name recognized among music fanatics all across the globe. With their serenading sounds that include some of today's most particular vocal styles, they've really taken the "post-rock" sound to the next level and created something special.

Just recently, they announced the remix for their track "Rafstraumur" that's been touched up by Switzerland-based producer, Cyril Hahn. As many of us would assume, Hahn manages to boost an already invigorating track to new heights with his own electronic interpretation. Starting up the track with hardy kicks that hike the energy from the original , an added set of soft chords ride through out the song beautifully. Never undermining the celestial vocals with sounds that often become too overbearing, this song finds a great compositional balance that any music enthusiast can surely enjoy. Set for a worldwide release October 22, make sure you grab your copy too. 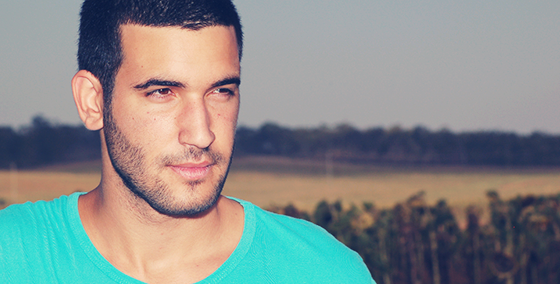 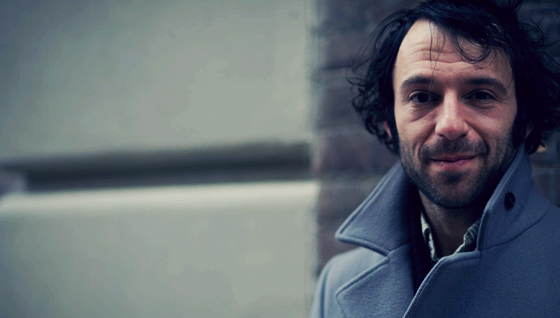