You can't even try to argue the fact that Migos had the summer on smash with their Zaytoven produced hit “Versace”. This song was remixed so many times it was hard to keep up with it and after a few months of the song on heavy rotation, the duo from Atlanta decided it was time to revive the song once again by releasing the official video. If you were expecting to see designer threads being flashed around in this Gabriel Hart directed visual, you were right on point. Talk about decadence, the Miami set visuals get so out of hand at one point, they will make you wish you owned a leopard. I think the biggest surprise of the whole clip is the fact that they actually pulled off getting Donatella Versace herself to play a cameo. The grand prize goes to you if you can spot her! 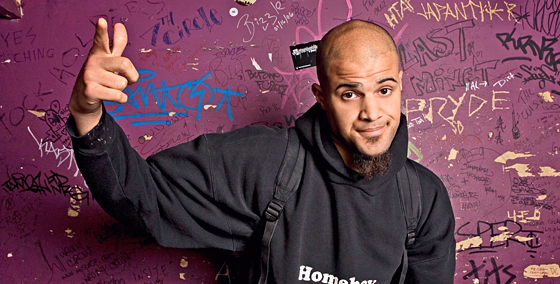