Just In Case is the debut EP by New York rapper Doley Bernays – the headliner for EARMILK's A3C stage this Saturday. After a string of successful singles and support from the likes of Pitchfork, Complex, XXL, The Source, MTV, SPIN and more, the Bronx native is looking to keep momentum going with the stellar 12-track project. It's a dark, impressively cohesive effort, in large part due to the hip-hop/electronic-fused production. Just In Case finds Bernays claiming there is no "just in case" plan: he has to succeed at music to support his family and get out of the New York borough he calls Darkside.

Just In Case was executively produced by MP Williams, who was recently named as one of the 15 best new producers over on Pigeons & Planes. Bernays taps fellow ReeLife crew member Euro League and James ASHLI for the somber story on "I Know Pain," as well as Johnny Jewel and Adam of CHROMATICS for a vocoder-heavy intro "Just In Case / ReeLife Sound". Toronto producers Jordan Evans and Matthew Burnett, the two producers behind Drake and Jay-Z's "Pound Cake" on Nothing Was The Same, produced the anthemic R&B-tinged "Drown". Close friend V Don, who's produced on albums for 2 Chainz, Wiz Khalifa, A$AP Rocky & more, produced "We Belong Here". Download the EP below. 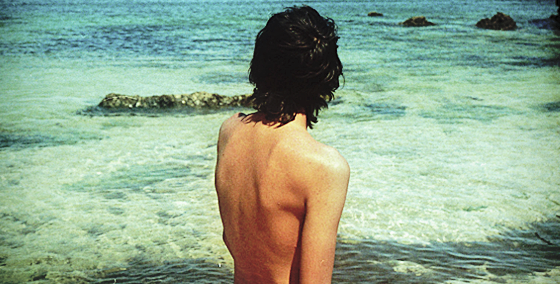 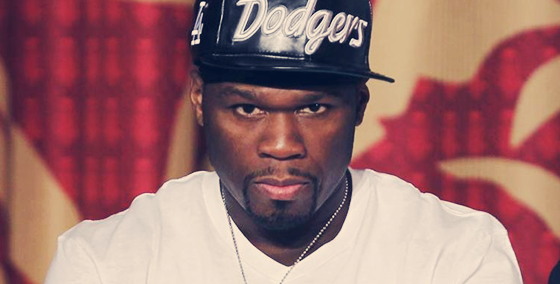