Though many dance artists leave the scene almost as fast as they enter,  Julio Bashmore has cemented his status as being one of the best acts to come as of late. His absolute smash hit, "Battle For Middle You", may have put him on the map, but the UK producer has definitely developed his signature sound prior to that via his work with the legendary Claude VonStroke and his revolutionary label, Dirtybird. 2014 will see him focusing more on his label Broadwalk Records, and his debut album (with no set release date as of now); before the year ends, Bashmore has given us an early gift in the form of the infectious and super sweet jam that is "Peppermint".

The track instantly opens up with up catchy piece that carries throughout the song, only to pair it with a set of claps and drums that'll get the whole room moving as you dance the night away. Things really pick up when the vocal stylings of songstress Jessie Ware begin to permeate through the instrumental, resulting in a definite weekend anthem that manages to engulfs the listener into a frenzy of sounds. Stream the track and stay tuned to hear more. 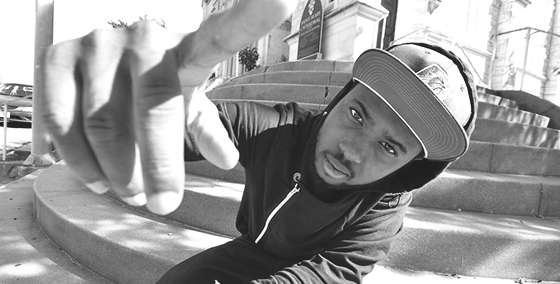