Lorde is the latest teenage import to grace our shores with glorious tunes. Hailing from New Zealand, the 16-year old songstress made quite a splash with her debut EP The Love Club, which spawned the singles "Tennis Court" and "Royals," the latter of which has since climbed to #3 on Billboard's Hot 100. The singer-songwriter, who has been signed to Universal since she was 13, is emerging as a real player in pop music, and her music is spreading like wildfire as we rapidly approach the release date for her debut album, Pure Heroine. Contrary to the misleading association created by the album's title, Lorde's music is straight up crack, and if you aren't a fan yet you soon will be. She doesn't leave you much choice.

One of the shining offerings from the New Zealander's upcoming debut is the poppy "Buzzcut Season," produced by frequent collaborator and fellow countryman Joel Little, and the song is a perfect example of everything that makes Lorde so enchanting. Her dexterous voice changes octaves on a whim, and her sharp lyrics serve as a fantastic complement. The production is vibrant and upbeat utilizing electropop elements to create an experience that is very satisfying. "The men up on the news / They try to tell us all that we will lose / But it's so easy in the blue / Where everything is good," she sings in a sweet timbre, as if she is completely carefree. That's just a part of her charm.

Listen to Lorde's "Buzzcut Season" below, stream her debut, Pure Heroine, here, and go purchase it in stores via Universal Music on September 30th. 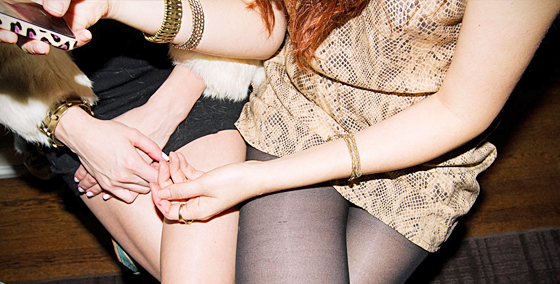 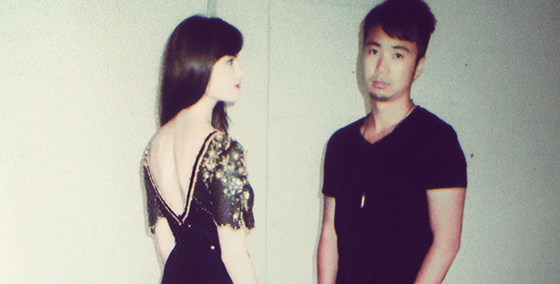