Dutch producer Don Diablo is always doing something a little out of the box, but that resonates with all sorts of people. Such is his latest project, a song entitled "Edge of the Earth" that's out for free download today. If you're a fan of Planet Earth, you'll enjoy official the video accompanying the song and its beautiful interpretation of nature through a documentary narrated by music. The real film that "Edge of the Earth" accompanies is the Dutch film De Nieuwe Wildernis, that takes an in depth first look into a nature reserve that has been untouched and unseen by humans for over 40 years. Check out "Edge of the Earth" and its accompanying video preview below, with beautiful progressions paired with just as beautiful visuals. EARMILK's also got a special playlist that the Don put together himself of his favorite tracks of the moment, enjoy! 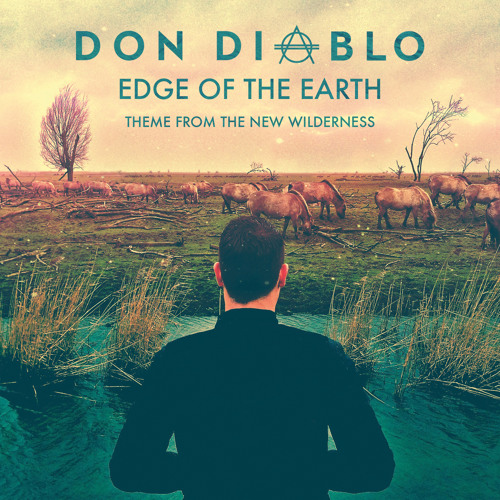 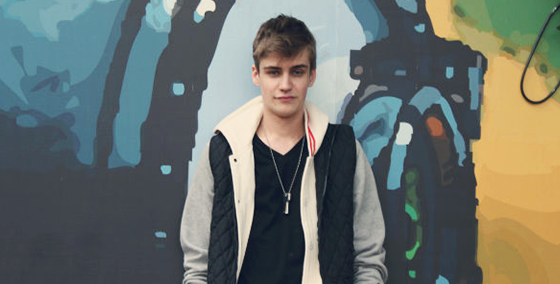