Just when listeners thought that the Danish songstress MØ had hinted at all of the cards she was holding, Karen Marie Ørsted (MØ) showcases her mellow beach-inspired vibe with "Never Wanna Know". The release comes with the announcement of her accurately-titled, debut EP Bikini Daze that is scheduled for October 20th via Chess Club/RCA Victor. 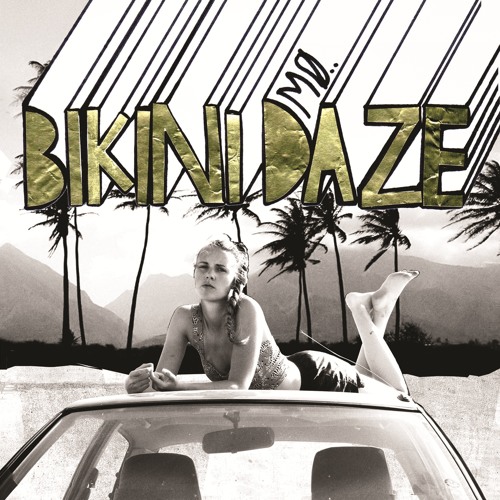