Mickey Lightfoot is unlike most new artists who send me or ask their public relations agent to send me their music. Recently, there has been an increasing influx of slowed down, depressingly melodic, over produced trap music finding its way into my inbox. While I do enjoy my occasional forays into that style, after listening to it for hours gets tiring and I begin to lose myself within the melancholy of their lyrical images. I applaud any and all artists going for their dream, but even I sometimes want variety. Therefore, when an artist that is as inventive and unique as ML sends me something, I get overly excited. He is a breath of fresh air.

Hailing from London, ML blends various styles that are not often heard in the States.  Fusing his hip hop sensibilities with sounds from the garage, grime, electronic music, and R&B, Lightfoot manages to create a sound that bridges the gap between soul and rap. ML blends his particularly soulful voice with lush production that turns away from the bombastic computer based techniques, and instead relies on intricate melodic interplay. It resembles both the sounds of Africa and those of electronic music.

His latest release, "L.O.S.T.", is a perfect example of his musical approach. The song features Darq E Freaker—the famous grime producer, known for his work with Danny Brown—as an emcee, so there isn't any hard pound bass drums. Rather, the track has a very light airy vibe, even though the topic is more on the depressing side. Lightfoot can be heard both singing the hook and rapping two phenomenal verses, really flexing his creative weight.

Not willing to box his creative side only in music, the video is an extension of his distinct spirit. The visual is comprised of a number of gifs, that when they are placed together creative a very interesting effect. At first, I was confused when he began to do his little jig during the chorus. Then it dawned on me, his body was looping and the dance was a result of that continual motion. This was the first time I saw a video like this, which immediately drew me in.

I'm really excited for ML, especially after checking out his soundcloud. If you have the chance, browsing through some of his old music may give you a clearer picture on this young mans incredible talent. Look out for his upcoming EP, To Kill A Flocking Bird, which is set to release next month. 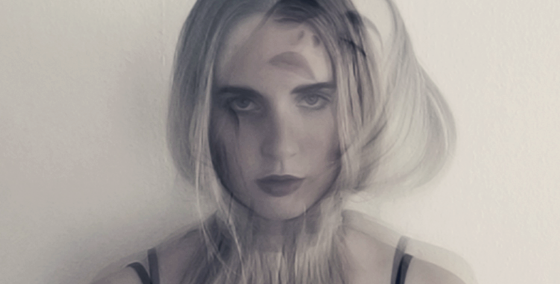 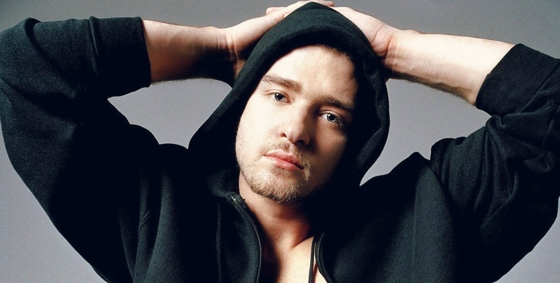