Well, this is an unusual one. Typically, remixes are of extremely popular tunes, or songs that lend itself to being chopped up and re-imagined. You would probably think dance, house, dubstep, or even indie. But what about post-rock? I literally did a double-take when starRo dropped a remix of Tokyo-based post-rock band Toe's song "Goodbye". It was actually shocking, since seeing post-rock bands being fiddled around with by producers is quite the rarity. If you don't know Toe, they're a post-rock band with a pretty unique style. They thrive when they're in the zone, playing gigs where the audience form a tight circle around them. The drummer especially makes the band unique, stemming from jazz like drumming. Fans of Toe will understand how remixing such a style would seem ludicrous.

However, Soulection's multi-instrumentalist starRo made it happen. Favoring the fusion jazz and R&B, it only makes sense for him to tinker with Toe's work. He trimmed much of the original and kept the basic foundation of the song intact, including Toki Asako's vocals which echoes in and out of the lacing. Stream the chilled out remixed below, and be sure to check out the original as well. 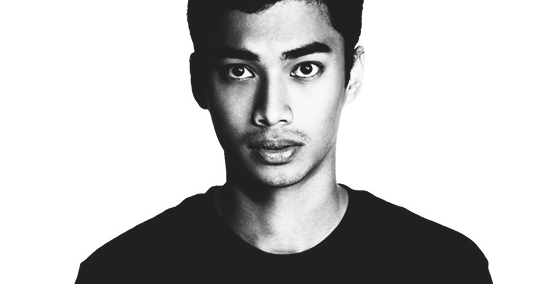 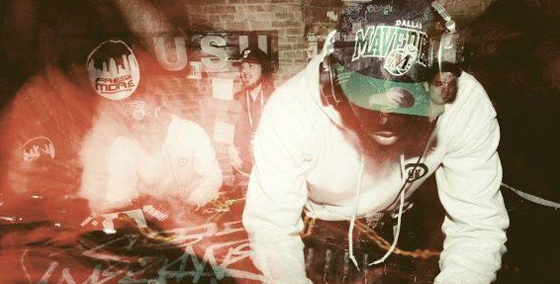