King Chip, formerly known as Chip tha Ripper, can sometimes be overshadowed by his close buddy Kid Cudi. While the latter has shown himself to be one of hip hop's most creative artists, this uniqueness made him a valuable partner to Kanye West. Thanks to the bond they forged, Cudi has been able to skyrocket to stardom, but he has never forsaken his longtime friend from Cleveland. Chip's name can be seen on Man On The Moon and even more recently, three times on Indicud. However, during the last six years, he has been hard at work underground, releasing a number of critically acclaimed mixtapes in an attempt to make a name for himself.

His name may have changed, but his quality of music has not. Chip's latest release, 44108 , sees the Cleveland rapper really expanding the boundaries of his style and taking unique steps to finally emerge above ground. His latest video, "BLK on BLK", exemplifies the spaced out, yet down to earth style in which he operates.

The video takes viewers through a typical night in the rough areas of Cleveland. Cop cars are lined up with their lights flashing, remnants to a crime scene, and some dudes standing around up to no good, all give this video a dark perspective. Visually, we see the manifestation of what King Chip outlines in the song. It looks bleak, desperate, and sad, but most of all, you can tell that the crime was most likely a Black on Black murder, which the title alludes too. Even though there is a beautiful woman who is dancing, her scenes are too sparse to really change the overall atmosphere of the video.

While the song and accompanying video may leave you a little depressed, it is still well done. Don't keep refreshing your window, the King Chip watermark is supposed to be there the entire time–I don't know why. If you like this song, you owe it to yourself to give his whole album a try. You can check out his soundcloud, which is full of his older music, below. 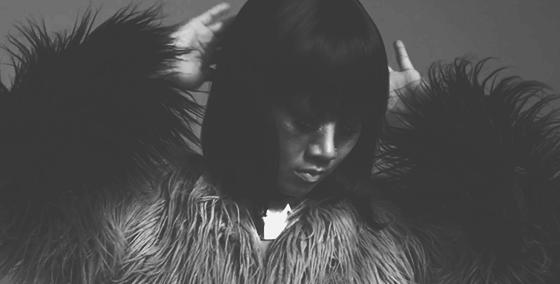 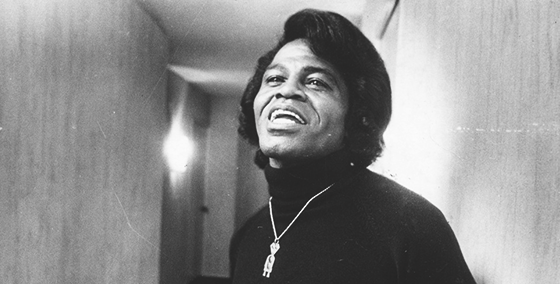