Allowing imaginations to expand around his pulsing instrumentals Abbotsford’s Jamison (Teen Daze) creates music will little else in mind then his own experience and reality. Glistening ambient pop tones and hushed vocals have been Jamison’s forte since migrating away from remixes in lieu of a more solo-focused career last year. All the while his work has been a leading up to the forthcoming release of his new album Glacier, due out October 1.

Teen Daze tends to suggest to a specific style through his drone-like tones; think of a rarely visited intersection where two similar styles that conjoin to form an individualistic sound. While Jamison brings his own unique characteristics to each and every song, his bedroom-produced sound draws on ambient pop and shoe gaze, creating a cohesive path that can be traversed by listeners of either genre.

For his newest release Jamison’s simplistic sequencing is guided by uplifting, yet undefined guitars tones. While it can be hard to differentiate what is digital and what is live, this is something that is purposely tied into the song’s theme. In “Listen” the meeting of sounds seems to represent the reality that we have come to a point where electronic aspects of music are almost inevitable when attempting to venture into new directions. “Listen” proves that when used correctly both live instrumentation and electronics can coexist harmoniously within a song. 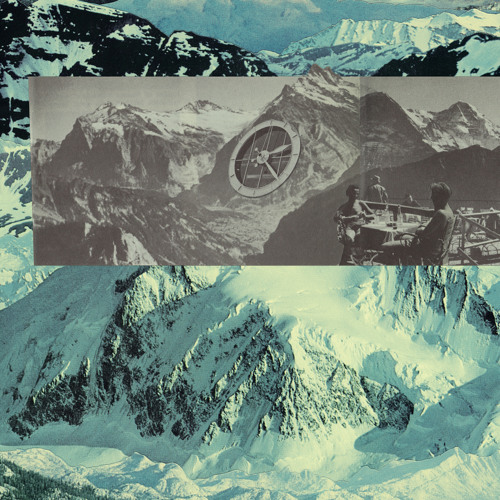