Always keeping things interesting, RZA also announced this week that he is releasing a vinyl with Yoko Ono of their performance at the John Lennon tribute show in 2010. The 10-minute performance begins with the two playing a game of chess and transitions into  their collaborative track “Seed of Joy/Life is a Struggle,” in which Yoko wails and screams as RZA raps from the perspective of a sperm cell. The live duet of “Seed of Joy/Life Is A Struggle” as well as Yoko Ono’s Plastic Ono Band’s “Greenfield Morning I Pushed An Empty Baby Carriage All Over The City” will be featured on the 10” with all proceeds going to the Children’s Literary Society. You can buy the vinyl here or download on iTunes.
[soundcloud url="http://api.soundcloud.com/tracks/107851177" params="" width=" 100%" height="166" iframe="true" /]
Total
0
Shares
Share 0
Tweet 0
Share 0
Share 0 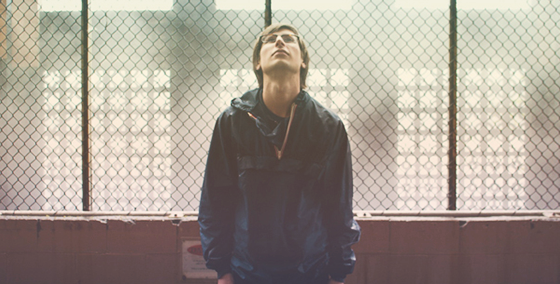 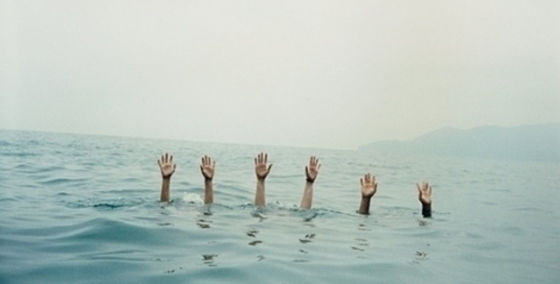