For those of you who don't remember back in June Drake dropped off a batch of new records, including "The Motion". While we know the track featuring British vocalist and producer Sampha was a staunch hit, the track has been taken to new heights by Michigan-based producer and beat maker Sango. After recently releasing an LP entitled North, the skilled producer set his sights on the soulful R&B song, reworking various elements for a much deeper beat. With a little rumbling bass and looped claps the result is anything but simple. The repetitive vocals and hyping claps will have your head bobbing for sure. Don't say we didn't warn you for the motion.. 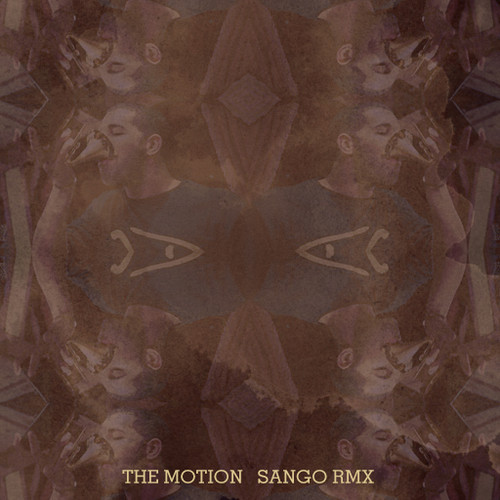