Skream, the infamous dubstep OG turned disco-house prodigy, is back at it again, bringing listeners another infectious production with "Rollercoaster". With assistance from chart-climbing UK vocalist Sam Frank, Skream continues on the path to four-on-the-floor utopia with his house-led crusade. Turning in low-end bass for glittering house sensibility, listeners have been hearing sounds from disco to techno in Skream's live sets since the start of the year—a surprise to many of his dubstep fans.

Earlier this year, Pete Tong announced Skream would be joining him on his ode to the summer, the annual compilation series All Gone Pete Tong, where listeners first heard "Rollercoaster". The two-part compilation featured each producer's picks for 2013, including the likes of Maya Jane Coles, Hot Since 82, Dusky, and the mysterious Route 94. Skream closed the second CD with his own "Rollercoaster", which was dubbed "Hottest Record in the World" today on Zane Lowe's BBC Radio 1 show, proving the '80s disco revival is back in full force. 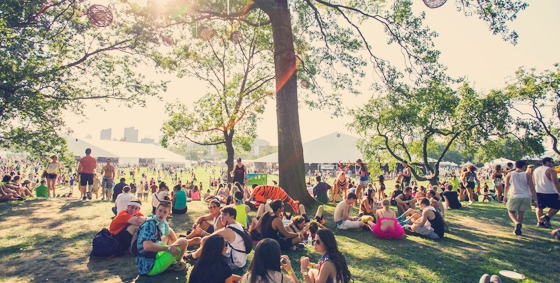 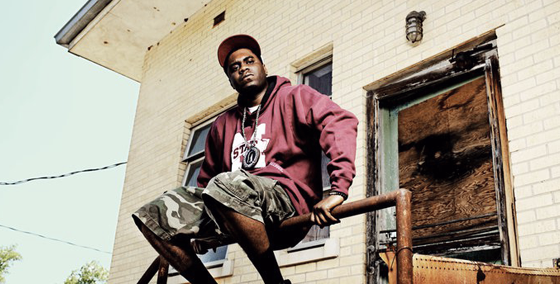