New York-based duo Alex Pall and Drew Taggart are on quite the streak. As The Chainsmokers, their remixes have taken the internet by storm for the past few years, but recently, they’ve taken a newer approach to their music and gotten an even more positive response from fans. Today we got word of another one of these remixes, of British group Fenech Soler’s "Last Forever", which was slated for release in September but now is out for free download on the guys’ Soundcloud.

The Chainsmokers worked hard to mesh the tempo of the original with their upbeat new take on the track, and the "synth pop" vocal track works perfectly with their super lighthearted and fun persona. At this rate, who knows if we’ll see an original from the guys anytime soon; it looks like the popularity of their remixes just isn’t going to go away. 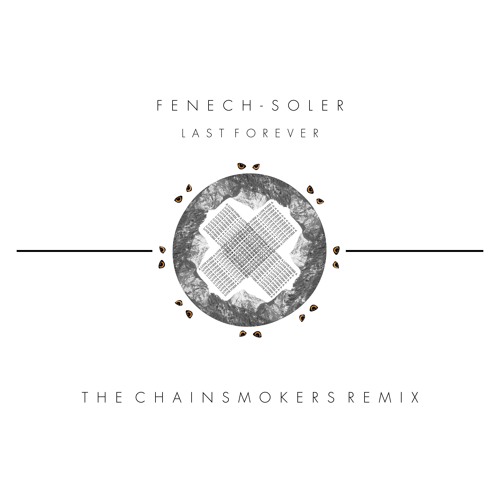